A homeless man charged with murdering an Overland resident is suspected of burglarizing his home once before, then returning to tie him up with a vacuum cord and rope. The victim, 65-year-old Hossein Cyrus Rastegar, died of a heart attack, authorities said Friday. His body was discovered at his home on Midland Boulevard, the same night Rastegar’s daughter called police, asking if an officer could check on her father. She hadn’t heard from him in two days. Police went inside the home, at 10035 Midland, and found Rastegar dead. A rope and vacuum cord were wrapped around his neck, with his hands and feet tied behind his back. He had gashes on his head, according to court records. 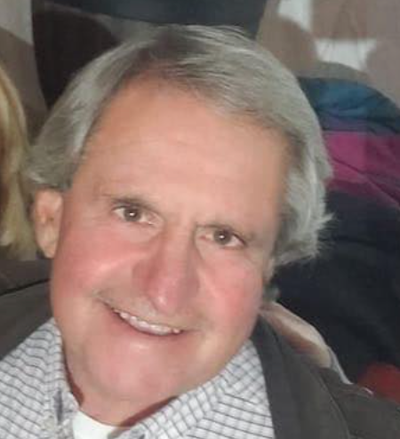