Police found two women dead outside a home near Collinsville, leading police to an afternoon car chase and, finally, a police shooting that sent the suspect to the hospital. Officers were dispatched to a disturbance in the 1000 block of McDonough Lake Road, a rural street lined with soccer fields and farms just north of the intersection of interstates 55 and 255. There, Madison County sheriff’s deputies and Collinsville police officers found the bodies of two women, and said both appeared to be victims of a homicide, according to the sheriff’s office. 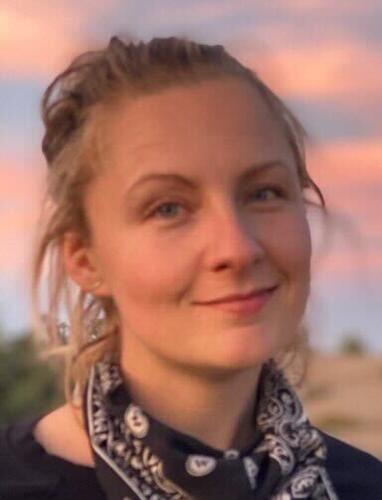