Police said Lance M. Bush, 26, was on a “violent crime spree” across three St. Charles gas stations when he was shot at the QuikTrip at 2260 First Capitol Drive by a St. Louis man who had stopped there to take a bathroom break. Police did not release the name of the customer who killed Bush, saying St. Charles County prosecutors would review the case first to determine if the killing was justified. Police said Bush was homeless. 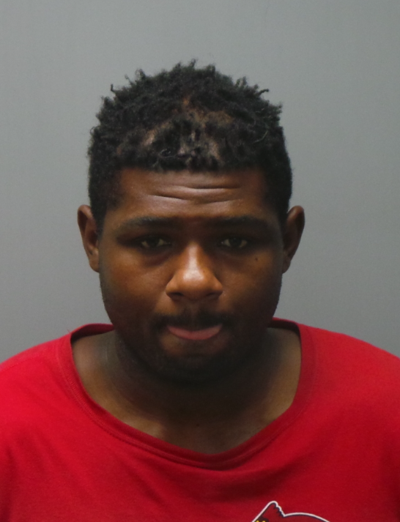