Liese Dodd, nearly eight months pregnant, was decapitated in her home in Alton on June 9. Her on-again, off-again boyfriend has been charged with murder in the deaths of 22-year-old Dodd and her unborn child. DeUndreá S. Holloway Jr., 22, was being held on $2 million bail in the deaths. Police found Dodd’s head in a dumpster outside her apartment, according to court documents. Dodd’s mother, worried that she hadn’t heard from her daughter, went to check on her before 1 p.m. The mother discovered the horrid scene at Dodd’s apartment in the 3400 block of Bolivar Street in Alton. Dodd had recently moved into one of the apartments inside a house there. Dodd, 22, was expecting the birth of her baby girl July 27, according to her online baby registry. Her wish list included a pink princess crib sheet. The family was planning a baby shower at the end of this month. This would have been her first child, Alton police confirmed to the Post-Dispatch. Authorities have not said if Holloway was the father of the unborn child. Madison County prosecutors charged Holloway with two counts of first-degree murder in Dodd’s death and two counts of intentional homicide of an unborn child. Holloway also is charged with dismembering a human body, concealing a homicide and possessing a stolen Kia Optima. Holloway lives in the 400 block of South Jefferson Street in Litchfield. Gillespie police arrested Holloway in connection with a case unrelated to the slaying. Court records indicate Holloway has no convictions for assault or other violence, but he did rob a friend of cash in a nearby county three years ago. 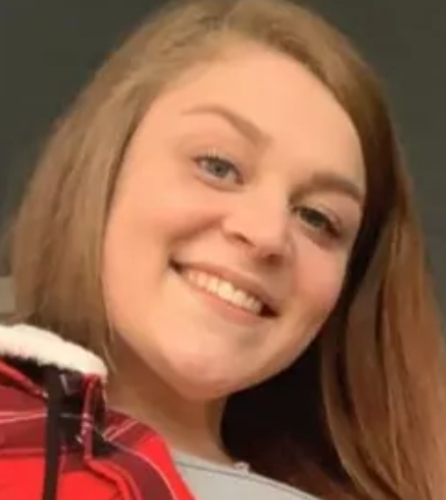