A man was shot and killed on a MetroLink train just after midnight. St. Louis police said the victim, Manu Barge of Olivette, was shot in the head near the Forest Park-DeBaliviere station. He was pronounced dead at the scene. In a statement, Taulby Roach, president and CEO of Bi-State Development, which runs Metro Transit, said the shooting was the result of an argument between two passengers. He added that evidence, including video evidence, has been turned over to the police. 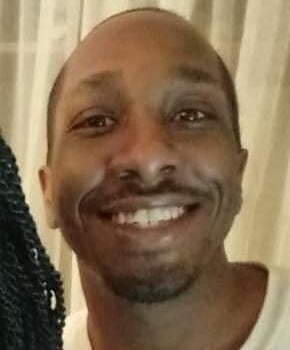