ST. LOUIS — Police on Sunday identified a man killed early Saturday in a double shooting along Salisbury Street in the city's Hyde Park neighborhood. Revell Graham, 32, was fatally shot just after 4 a.m. in the 1100 block of Salisbury, just west of Interstate 70. Police found Graham and a second victim, a 26-year-old man, upon responding to a call for a shooting. Graham was pronounced dead at the scene; the other victim was taken to a hospital. His condition was not available Sunday morning. Graham's sister Tamika Graham said they grew up going to church every day together. He was a father of four and a hip-hop artist who liked nice cars and dreamed of opening his own detailing shop one day. He was one of seven children and was graduate of Kirkwood High School, she said. "He was a very smart guy and well-rounded," Tamika Graham said. "Everybody loved him." Graham said her brother was almost home when he tried to avoid colliding head-on with another vehicle that had run a light. Revell Graham wound up hitting a pole, and Tamika Graham said he was shot after he got out of the vehicle and approached the other driver. "It's very tragic because Revell didn't bother anybody," Tamika Graham said. "He just went to work and came home." 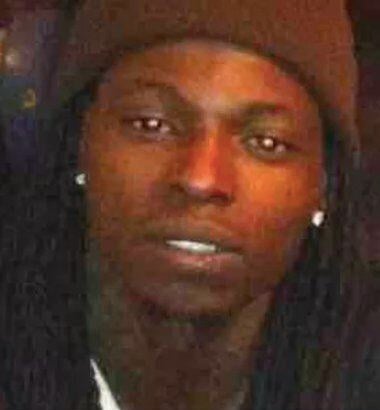