Officers from two Metro East municipal departments shot a man after a confrontation outside a gas station. The shooting was outside Moe's Corner, a gas station at 851 North Wood River Avenue. No officers were hurt. Police said officers from Wood River and East Alton saw the man pull a gun as they approached him on the lot. The 31-year-old man was later identified by police as Tyler M. Marler. A woman who works at the gas station called police earlier to say she saw a man with a gun as she was closing the business, but he ran off. 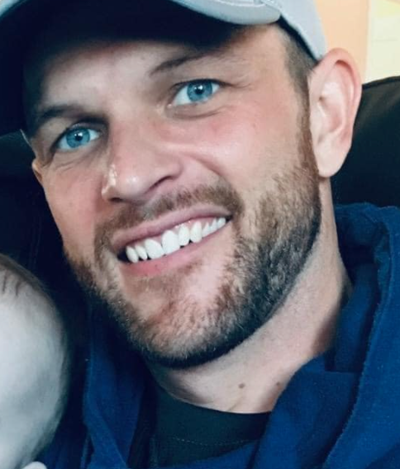