A toddler died on Jan. 20 after he and another child were exposed to fentanyl at a Maryland Heights apartment on Jan. 20. Prosecutors charged the boy's father with first-degree endangering the welfare of a child. Court records reveal little about the death of 22-month-old Tyler Moorehead. Prosecutors even refused to identify the boy to the Post-Dispatch. The medical examiner ruled Tyler’s death from fentanyl intoxication a homicide. Tyler's father, Jerry Frederick Moorehead Jr., 34, is accused of exposing the toddler to fentanyl, causing his death. Authorities said Moorehead, who lives in the 3500 block of Nebraska Avenue in St. Louis, also exposed a 6-year-old to the drug, but that child survived. Tyler's mother, Alisha Williams, said in an interview that she and Moorehead are still married but have lived separately for years. She lives in an apartment in the 100 block of Apple Avenue in Maryland Heights. Williams said she asked Moorehead to watch the children because she had to go to work at a gas station that night and her mother and sister, who normally babysat, were unavailable. Williams, 33, said she didn’t know her husband used drugs, or she wouldn’t have left the children in his care. 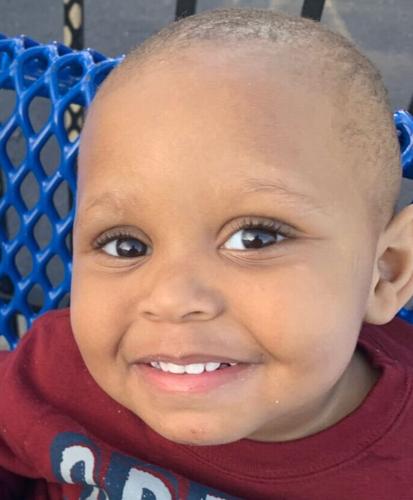