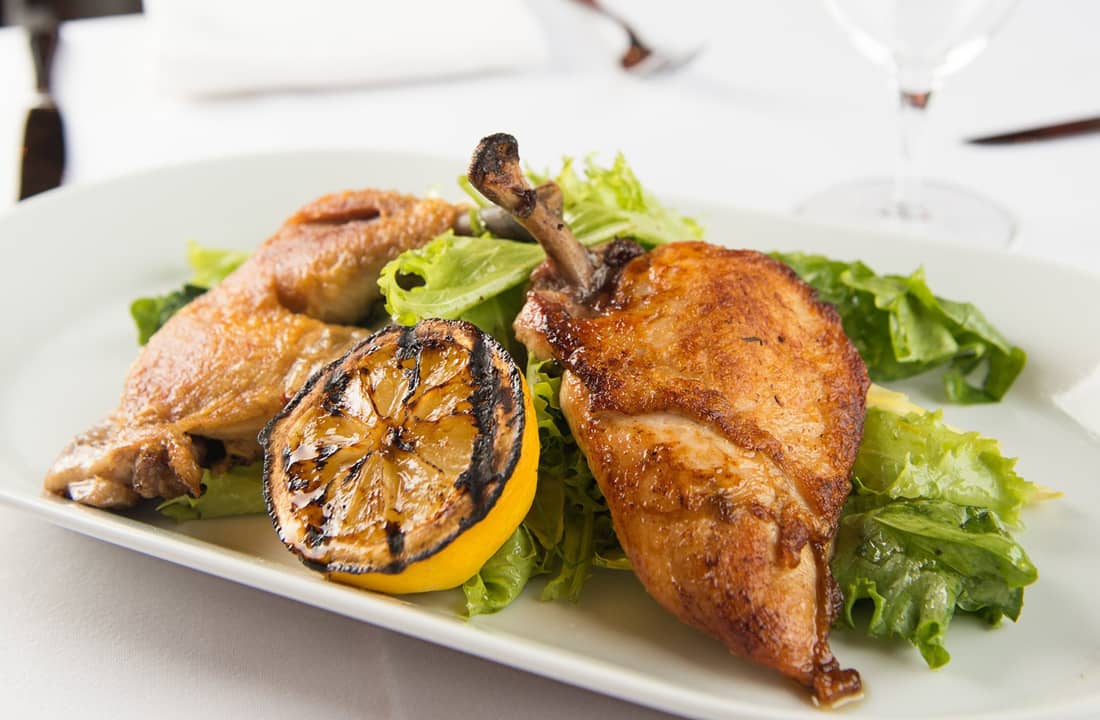 Is it odd to call 2-year-old Parigi a hidden gem? After all, it made my list of 2016’s 10 best new restaurants and last year’s STL 100. Maybe it’s the location, inside an upscale apartment tower on the western edge of downtown Clayton. Maybe it’s the shadow cast by Nixta, the other restaurant Ben Poremba opened, to even greater acclaim, in 2016. Whatever the reason, not enough people are talking about executive chef Ramon Cuffie, who has logged more than 30 years in St. Louis kitchens and continues to refine his cooking. My most recent visit featured more of his understated but soulful Italian fare: tortellini in a Parmigiano cream more silken than silk and the best veal chop I’ve eaten in ages.