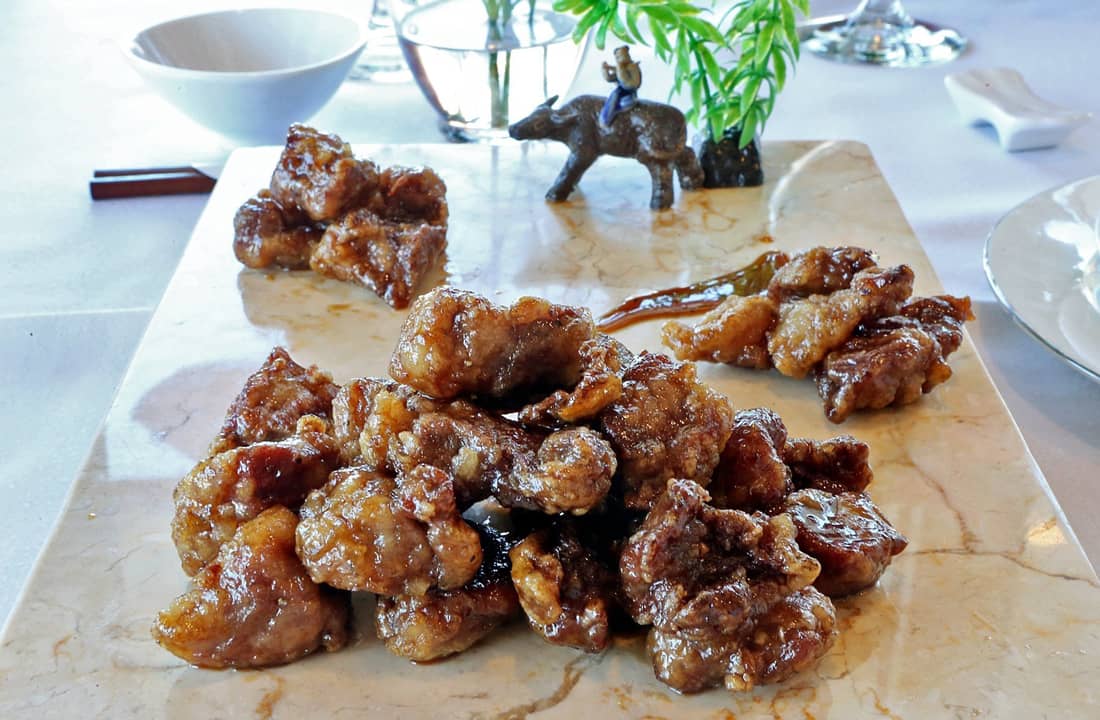 There are three rules to dining at Private Kitchen, where Lawrence Chen cooks dishes from Shanghai and its environs. The first two rules are official: Make a reservation, and place your order with your reservation. The third rule is common sense: Order the soup dumplings. Now, for those who have avoided the (modest) extra effort required to dine at Private Kitchen, and those who love the place but just want some soup dumplings, there’s good news. Chen has opened Soup Dumplings STL two doors down from his flagship, serving his signature pork dumplings as well as chicken, beef, shrimp, and crab and pork variations.