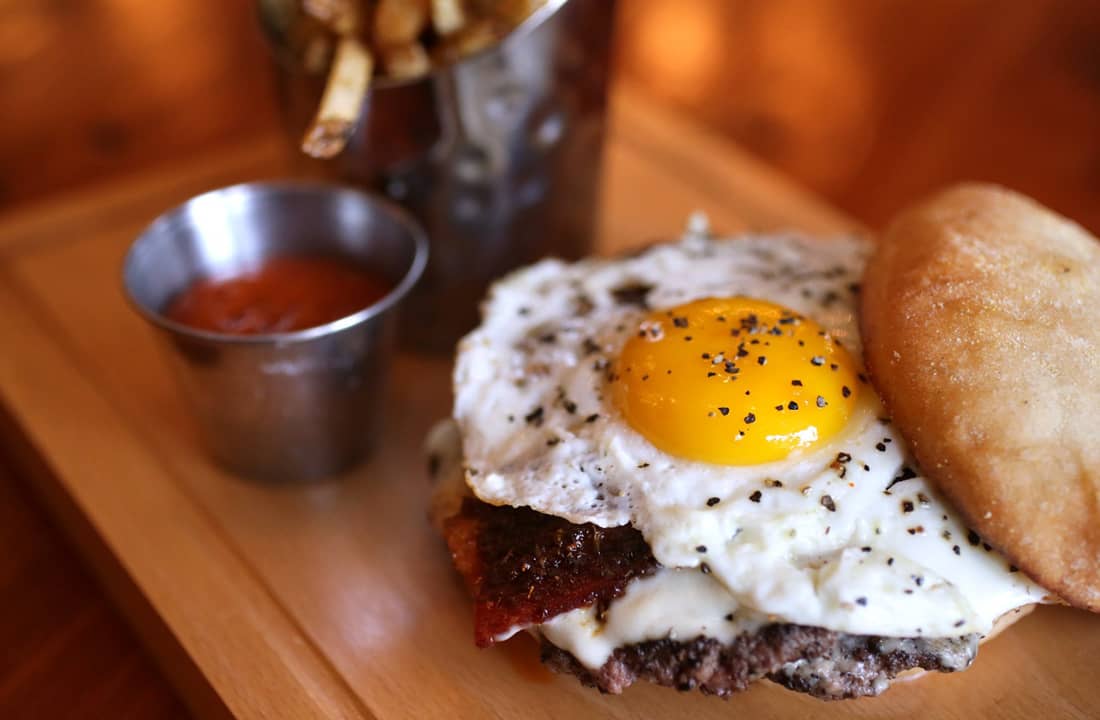 2018 will be a big year for Retreat Gastropub. Founder Travis Howard and bar manager Tim Wiggins plan to open a new restaurant, Yellowbelly, which will focus on seafood and rum-based cocktails, nearby in the Central West End. Meanwhile, Retreat continues forward after the October 2017 departure of inaugural executive chef Michael Friedman. Friedman set the standard for Retreat’s fare, including the standout potato-leek soup, mushroom-based poutine and smashed burger with bacon, egg and cheese sauce. My most recent visit was a few weeks before Friedman’s departure, and a dish of gnocchi with chicken-leg confit in a watercress cream reiterated how simply essential Retreat is and should remain.