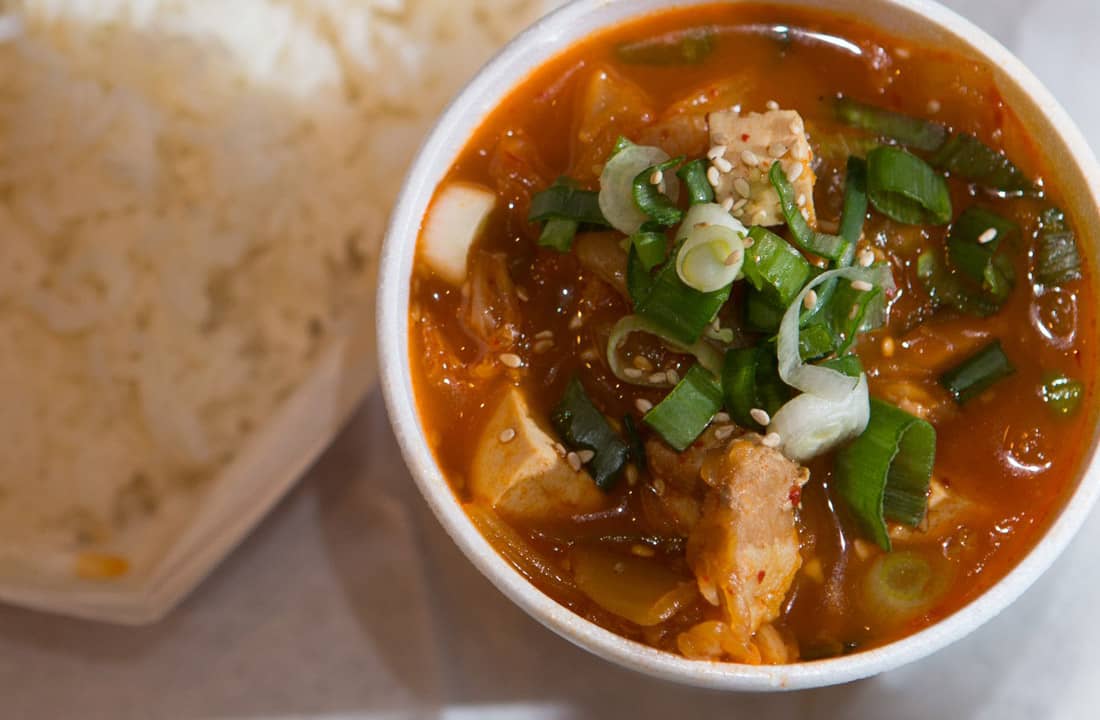 After conquering St. Louis with his Korean-Mexican mashup fare, David Choi in 2019 will at long last open a location of Seoul Taco in the city itself. (Specifically, Seoul Taco is slated to open in the new Chroma building in Forest Park Southeast’s Grove district.) OK, that isn’t entirely fair. The original Seoul Taco food truck has been visiting city locations since 2011. Still, with Seoul Taco having since expanded to big ol’ Chicago, it’s good to see Choi placing a bet on the city and giving us another spot to scarf down the spicy pork burrito with kimchi fried rice.