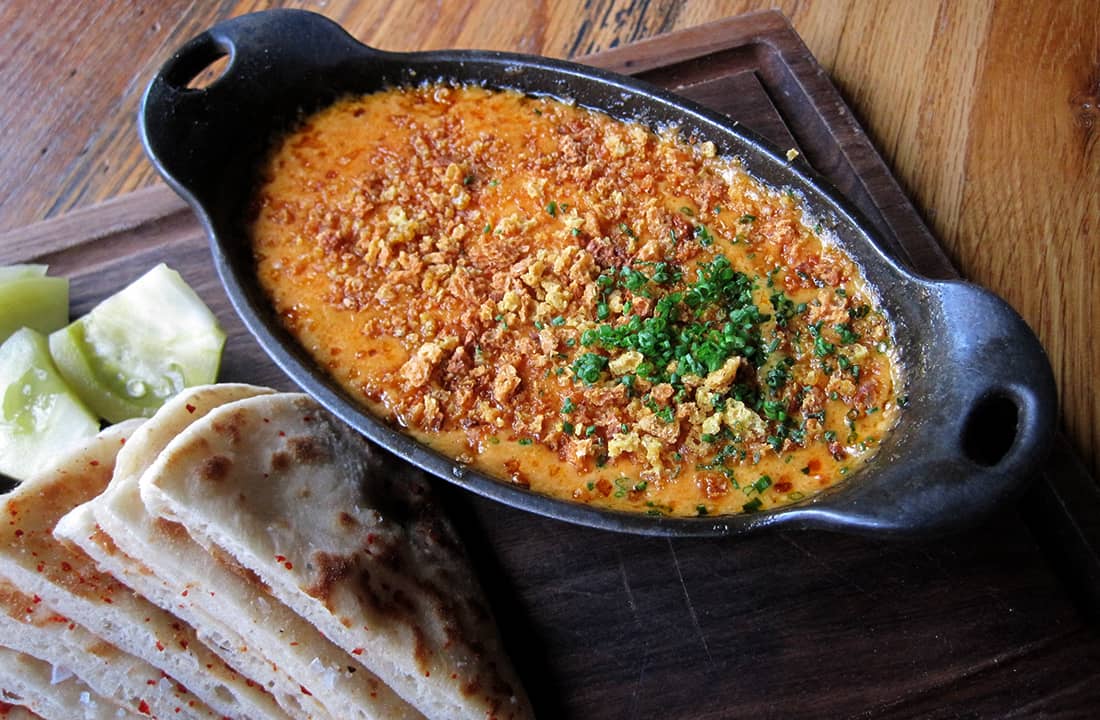 John Perkins' Juniper has been a mainstay of the STL 100 since the inaugural edition in 2015, and I already had his fried chicken, shrimp and grits, and other Southern dishes ticketed for a return engagement this year when late news broke. Matthew Daughaday, whose Reeds American Table (No. 20 on last year's list) closed in July 2019, is now Juniper's executive chef. “Probably every restaurateur says this, but we're always in the business of trying to be the best version of ourselves we can be,” Perkins told me. “I think Matt certainly is bringing a level of expectation and quality that's really going to push us forward.” I am in no hurry to begin working on next year's edition of the STL 100, but I know which returning honoree I am most intrigued to visit again.