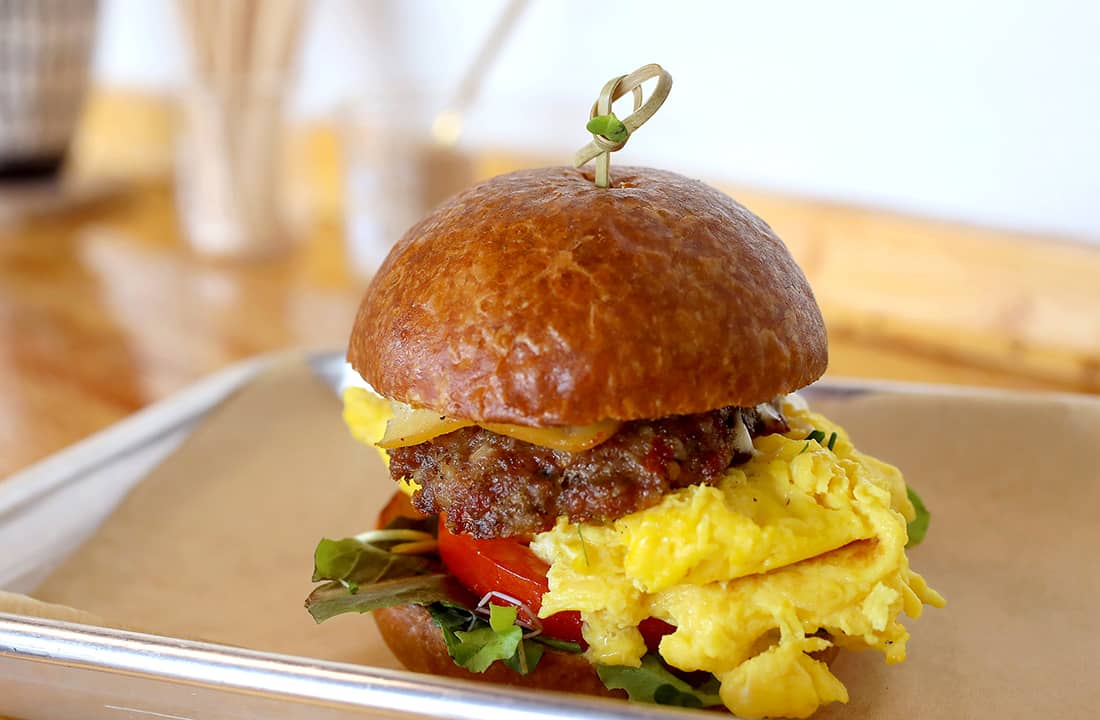 Knead Bakehouse + Provisions opened in late 2017, making it a younger member of last decade's artisanal-bakery boom. Owners AJ and Kirsten Brown had already been selling their breads at farmers markets for a few years, though, and Knead debuted with the poise of an established business. The cafe excels at savory fare (sandwiches, toasts, soups) as well as sweet, though the sweets tend to stick in my mind. On my initial visits, it was the best cinnamon roll I have eaten; more recently, it was the Black Forest Donut, plump with its filling of not-too-sugary cherry jam and topped with chocolate glaze, milk crumb and a maraschino cherry. Knead's heart remains its Rustic Loaf, a tangy sourdough bread with a true wheat flavor.