Anitra Whitehead, 38, was killed when Samuel G. Williams, 46, put her into a chokehold at a home in the Dutchtown neighborhood, authorities said. Police said Whitehead broke into the home in the 3900 block of Dunnica Avenue around 6:20 p.m. Sunday. Police were called about the burglary and, when they got to the home, found her dead. Whitehead's family disputed the accusations, saying the woman lived at the home part of the time and had a child with Williams. 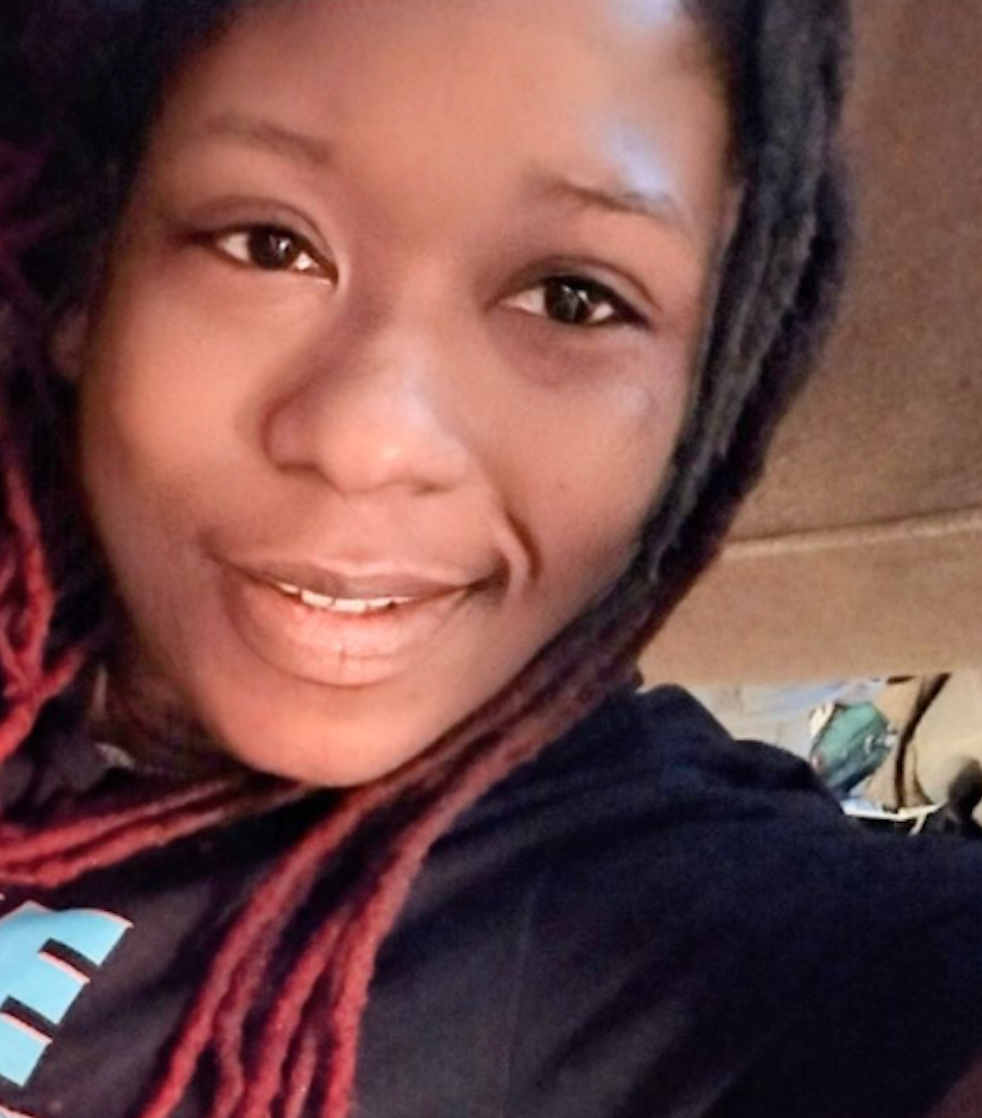