Christopher Brennan, 47, was fatally shot in the backyard of his home in the 4000 block of Flora Place. Kyle A. Stone, 20, was charged in the fatal shooting in the Shaw neighborhood. Stone, of St. Louis, faces charges of first-degree murder and armed criminal action, according to police and court records. The incident took place about 7:20 p.m. Within 20 minutes after the shooting, multiple witnesses and surveillance video led police to arrest Stone, court records state. Surveillance footage showed a person approaching and pulling a gun on Brennan and shooting him after a short struggle, then running away. 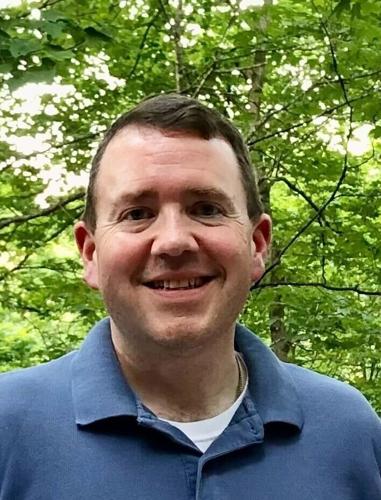