Jarvis Wheat, 18, died after being shot in Ferguson, police said. Police responded to a report of a person shot about 6 p.m. in the 2900 block of Coppercreek Court where they found Wheat on the ground. He was taken to a hospital, where he later died from his injuries, police said. Police said Wheat lived in the 7100 block of Vermont Avenue in St. Louis. They do not believe the shooting was random. 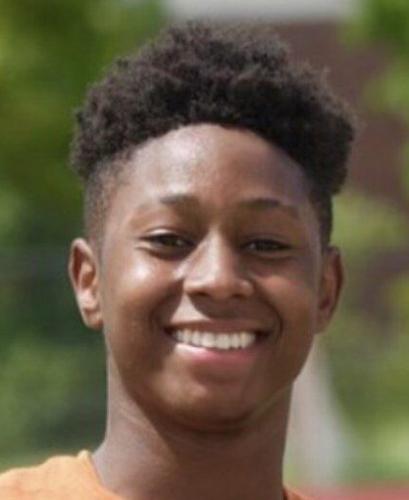