O’Fallon police received a call about a suspicious vehicle with people possibly sleeping inside parked in front of a residence. Two officers arrived on scene and “loudly knocked” on the vehicle’s window before spotting a handgun near the driver. The driver then put the vehicle in reverse toward the officers, striking a police vehicle. Both officers then fired their guns at the driver, according to police. One of the officers followed the vehicle as it fled the neighborhood before it crashed near Mexico Road and Aspen Pointe Drive. Officers there discovered the driver had been shot. Paramedics transported the driver to a nearby hospital where he later died. The passenger in the vehicle was taken into custody, the release said. It was not clear at the time whether it was an officer’s bullet that struck the driver. 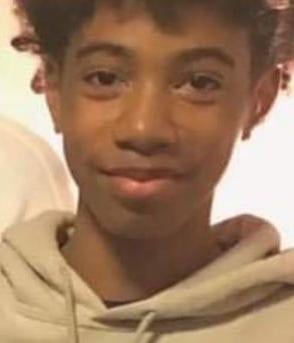