DeMario Smith was shot in the city’s Benton Park West neighborhood after he confronted someone he suspected of stealing his keys and phone. Smith was home for the summer after attending Morehouse College in Atlanta for his freshman year, his mother, Angelica Smith, said. On Wednesday afternoon, DeMario was pulled over near the QuikTrip at Chippewa and Gravois where he worked, taking a nap before his shift. His windows were rolled down, his mother said, and someone reached in and stole his keys and phone. He called his dad from a borrowed phone, and then he went to confront the person he suspected of taking the keys, his mother said. Less than 30 minutes later, he was pronounced dead after being shot near Pestalozzi Street and California Avenue. Angelica Smith said he spoke fluent Spanish and knew some German. He graduated from University City High School with a 4.7 GPA. He played football and ran track. The family is still trying to process the news, she said. 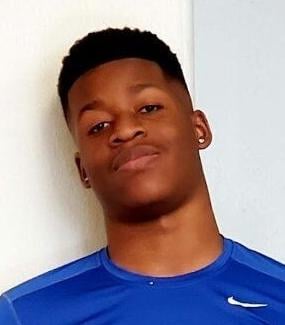