Eileen Benson Schnitker, 76, was found dead on her front porch. Schnitker had been beaten in the face and head and suffered stab wounds to the abdomen, authorities said. Isaac Heath, 31, is charged with first-degree murder in the death of Schnitker. Heath lived at 8839 Kathlyn Drive, next door to Schnitker. Smith reportedly said "that felt good" when he stopped swinging the bat, according to court documents. Neighbors say Heath appeared to be suffering mental health issues since his family moved out recently. Heath had lived at the home with his parents on Kathlyn Drive until about a month ago, when his parents moved out, neighbor Erin Cooper said. 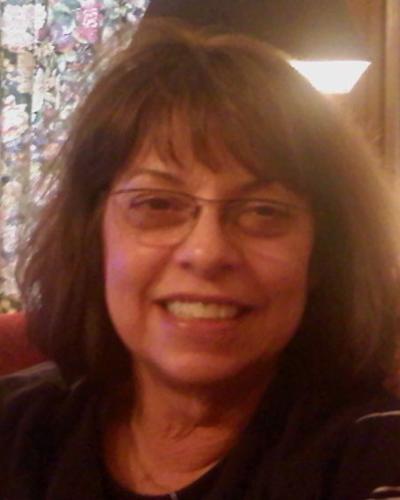