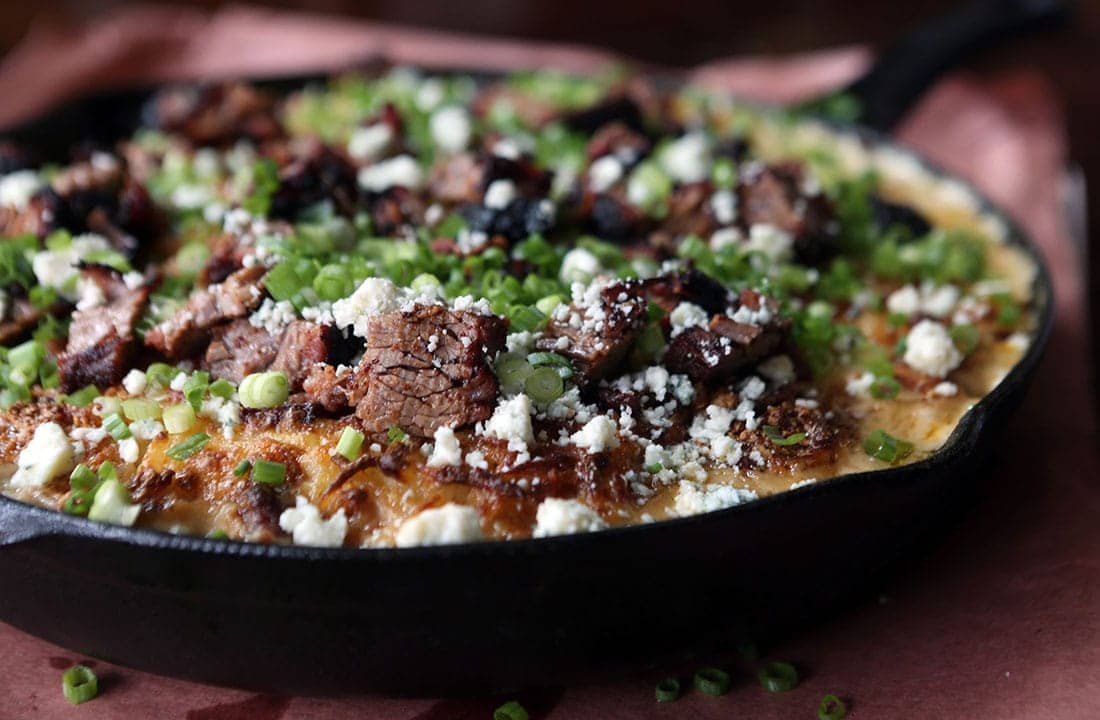 The skinny burgers and wild sandwiches at Sugarfire Smoke House have proven so popular that Mike Johnson and the Sugarfire team have given them their own restaurant, Hi-Pointe Drive-In, which opened in January. Meanwhile, Sugarfire itself continues its growth across the region, with the Olivette original now boasting five satellite locations (including the downtown storefront, which debuted last year) and the dessert spinoff Sugarfire Pie. For all this rapid expansion, Sugarfire’s main draw remains its barbecue, especially the beef brisket, and while I can’t vouch for every one of the six locations, my experiences continue to suggest that, especially for first-time visitors, Olivette remains the best bet for the most consistent experience.

Hours: Lunch and dinner (or until sold out) daily