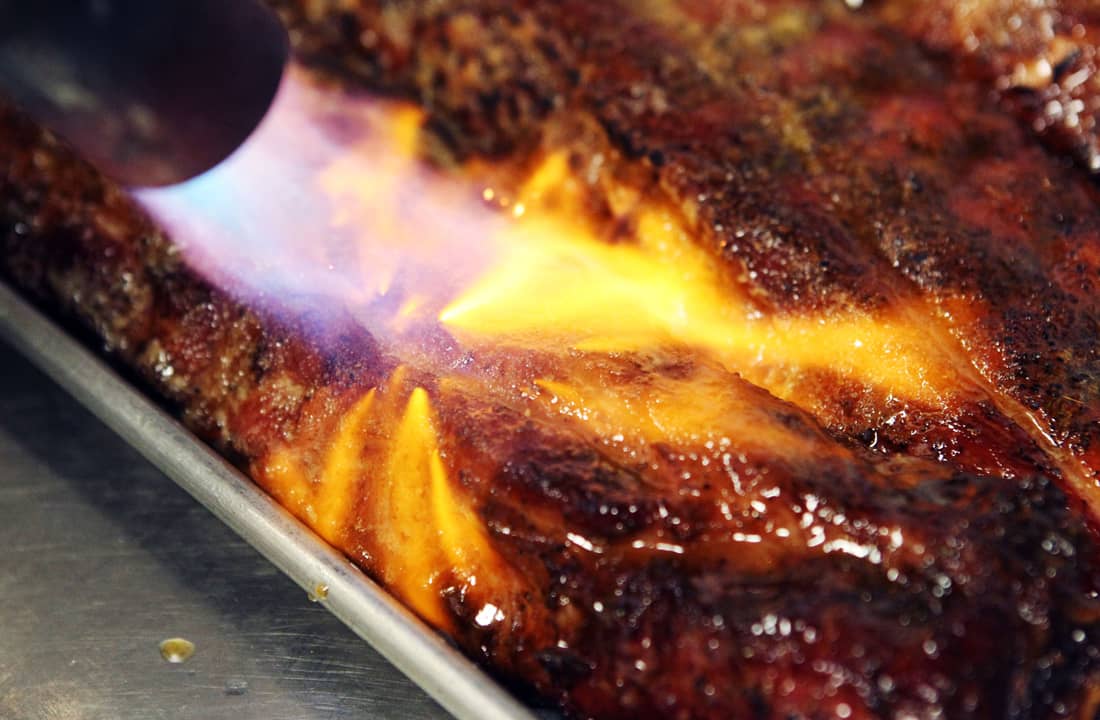 You can measure the influence of Pappy’s Smokehouse, which celebrates its 10th anniversary this year, any number of ways, but counting its direct descendants is the most impressive. It begins with Bogart’s Smokehouse, home to extraordinary pastrami, tri-tip and, above all else, the apricot-glazed (and torched to a brulee-like finish) pork ribs, which perpetually joust with the ribs at Pappy’s for best-in-town status. Pappy’s and Bogart’s spun off Dalie’s Smokehouse in Valley Park, and Mike Emerson of Pappy’s, et al. fame is the father-in-law of Mike Ireland, co-owner of Adam’s Smokehouse in Lindenwood Park, where the smoked salami is one of St. Louis’ must-try barbecue dishes.