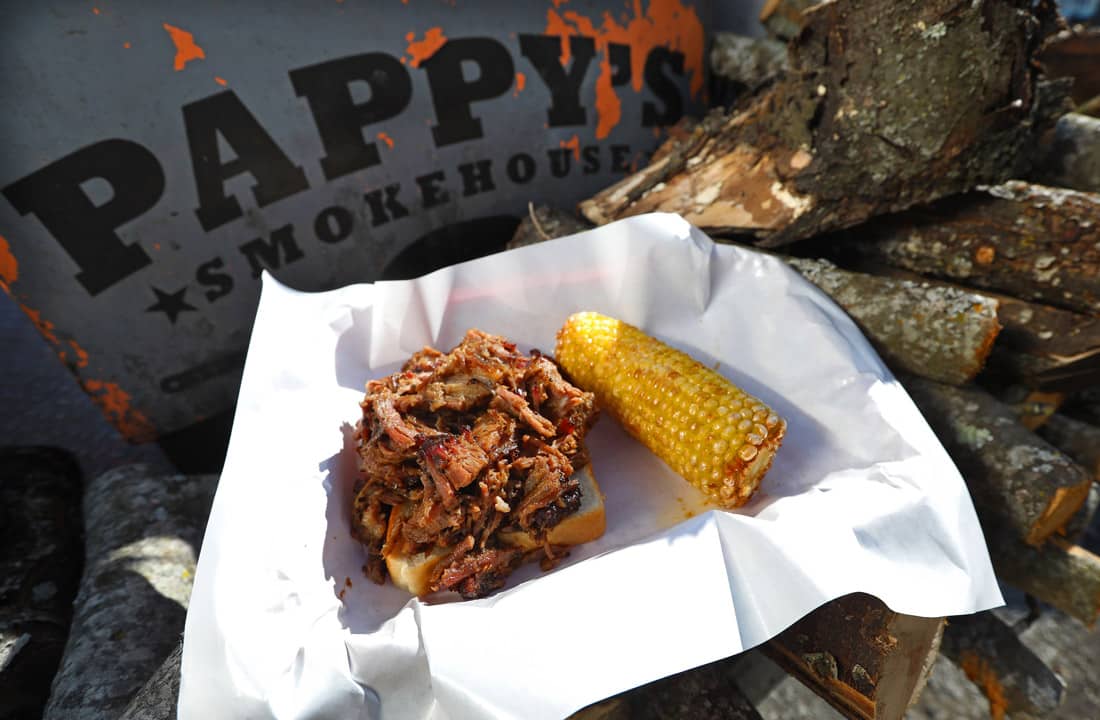  Pappy’s Smokehouse celebrated its 10th anniversary this February, a milestone for the restaurant, of course, and also for St. Louis’ relentlessly booming barbecue scene. When Mike Emerson, John Matthews and Skip Steele opened Pappy’s in 2008, they anticipated the local (and national) mania for barbecue and greeted it with exceptional Memphis-style pork ribs — still the area’s best — and pulled pork, beef brisket and more smoked meats worth the long wait in lines out the door. You can draw a tree of other barbecue restaurants that have branched directly out of Pappy’s — and if you include the restaurateurs without a direct connection but inspired by Pappy’s blockbuster success, that tree would cast a shadow over the entire metro area. For all the growth in our barbecue scene, though, no new restaurant has yet to exceed Pappy’s hospitality.