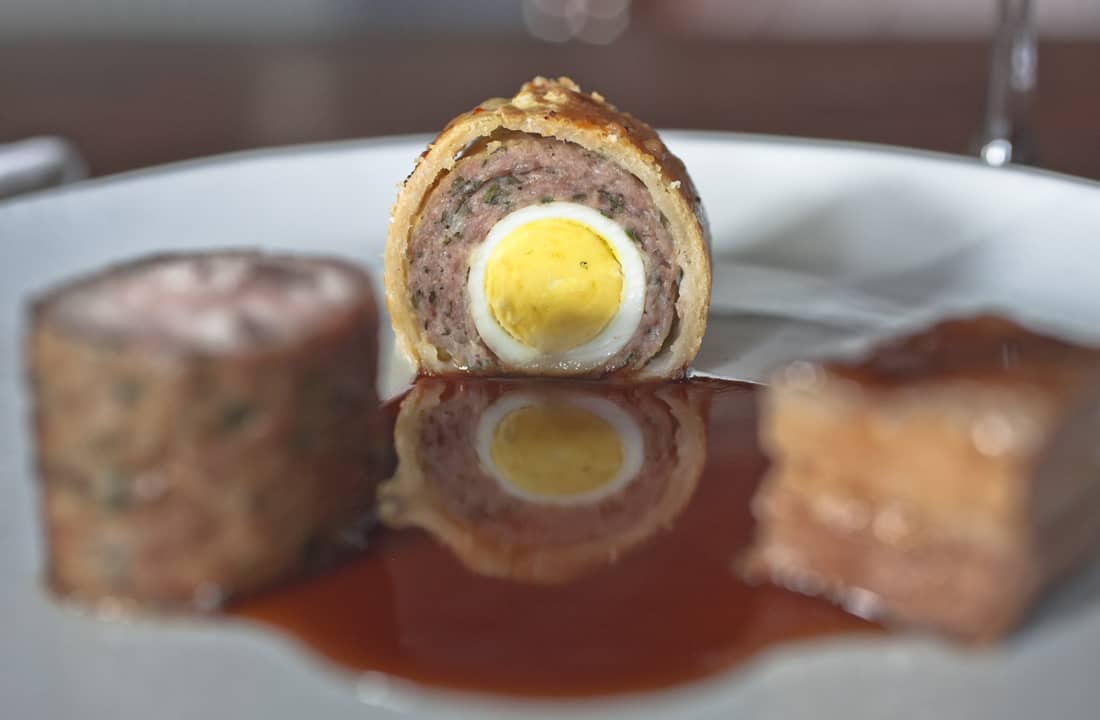 This restaurant has closed

Privado closed in August 2018.  Mike Randolph closed his acclaimed (No. 8 on last year’s STL 100) Randolfi’s Italian Kitchen in September 2017 and over the next month transformed its Delmar Loop storefront into Privado. The new concept is the most ambitious effort yet from the chef behind Público and Half & Half: a single seating on Friday and Saturday evening for a tasting menu of progressive cuisine. I debated including Privado in this year’s STL 100. It opened just before the Oct. 31 cutoff, and I’ve dined there only once as of this writing. (Look for my full review in the spring.) But that meal — a dozen courses over four hours, at a cost of more than $200 for one (including the service charge and the optional beverage pairing) — showed Randolph at his most polished and thoughful, knowing when to contrast flavors and textures to electrifying effect (trout roe over Jonathan apple wrapped in pate brisee) and when to intensify a single ingredient (roasted squab in a sauce of its own liver). Randolph is one of St. Louis’ best chefs, and over a decade of eating at his restaurants, I’ve never seen him operating at such a high level.