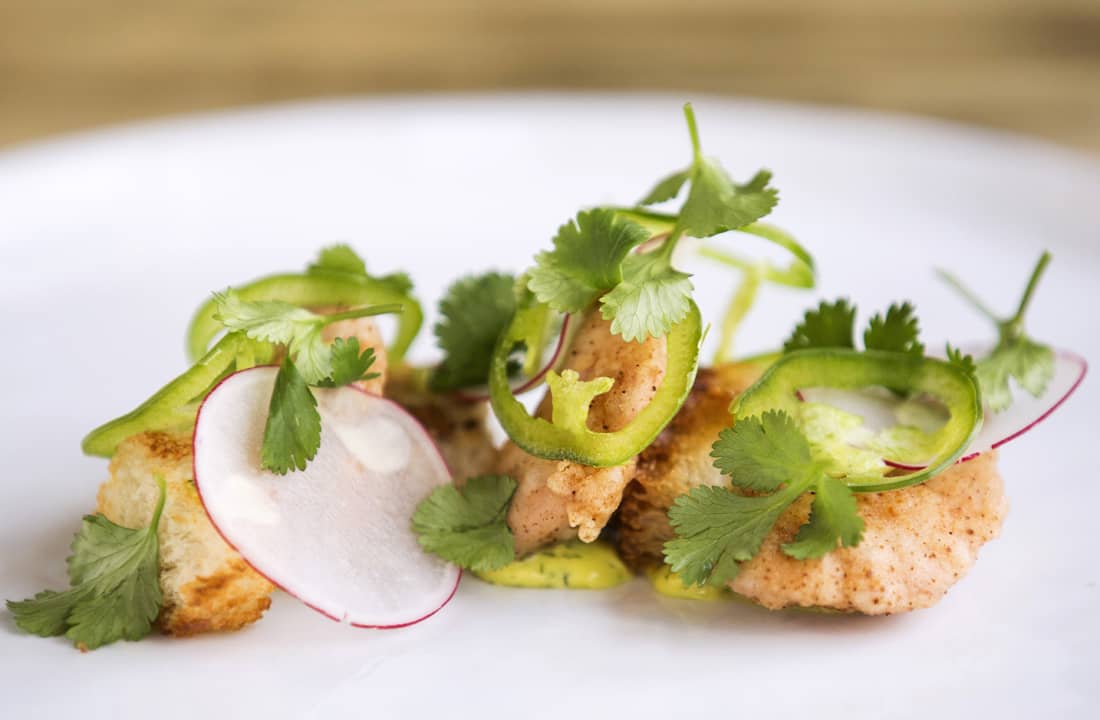  When Kevin Nashan took the stage at the Lyric Opera in Chicago in May 2017 to accept the James Beard Award for “Best Chef: Midwest,” he looked (to this observer, at least) completely flummoxed. He thanked “all teams, past and present, at Sidney Street” and then hustled off the stage. “I never thought it would happen,” he told the Post-Dispatch later that night. “I’m so grateful.” The humble response didn’t shock anyone who has eaten at Sidney Street since Nashan took over the Benton Park restaurant in 2003. Here the food comes first, the flash later, if at all. Nashan and his team, led by pastry chef turned executive chef Robert Zugmaier, have found the sweet spot between modern dishes gorgeous (a recent pasta special with duck confit and apple butter) and stylishly rustic (braised beef cheek with charred cabbage and a winter-vegetable gratin) and classics of the old (the filet béarnaise) and newer (veal dumplings) school. I left my most recent meal surprised only that Nashan hadn’t won his “Best Chef: Midwest” award years ago.