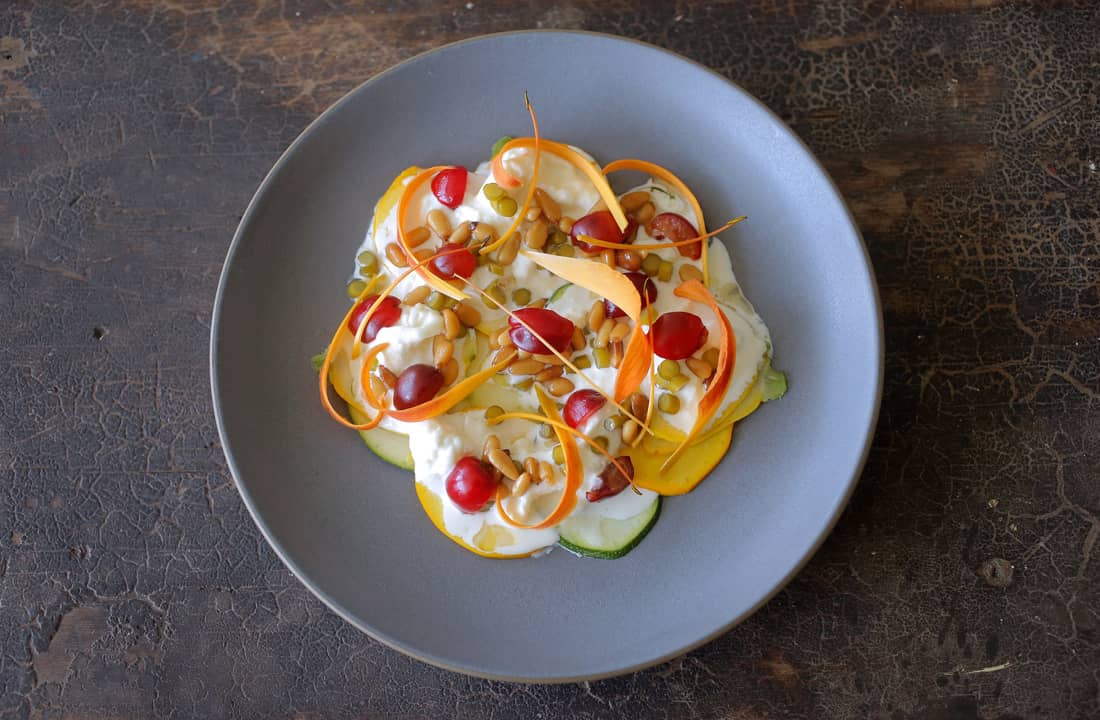  You can’t go home again? Tell that to Brentwood native Michael Gallina. As a young chef, he learned his craft at acclaimed restaurants in San Francisco and New York City. At the world-renowned Blue Hill at Stone Barns about an hour outside New York, he was chef de cuisine. He also met his wife, Tara, and they decided to relocate to St. Louis and open a restaurant. The result is the magnificent Vicia, easily the best new restaurant of 2017 and on a short list of the best restaurants to open in St. Louis this century. Gallina calls his cooking “vegetable-forward,” which is a food-media-friendly way of saying he’s a vegetable wizard, harnessing kitchen smarts, an elemental wood-fired hearth and a judicious use of meat and other proteins to coax incredible depths of flavor from whatever produce is in peak season. For a complete Vicia experience, I recommend the tasting menu, but the a-la-carte dinner menu and the casual, prix-fixe lunch service are also best in class. However you experience Vicia, from the hospitality overseen by Tara Gallina and assistant general manager Jen Epley through pastry chef Summer Wright’s desserts, the Vicia experience is magical.