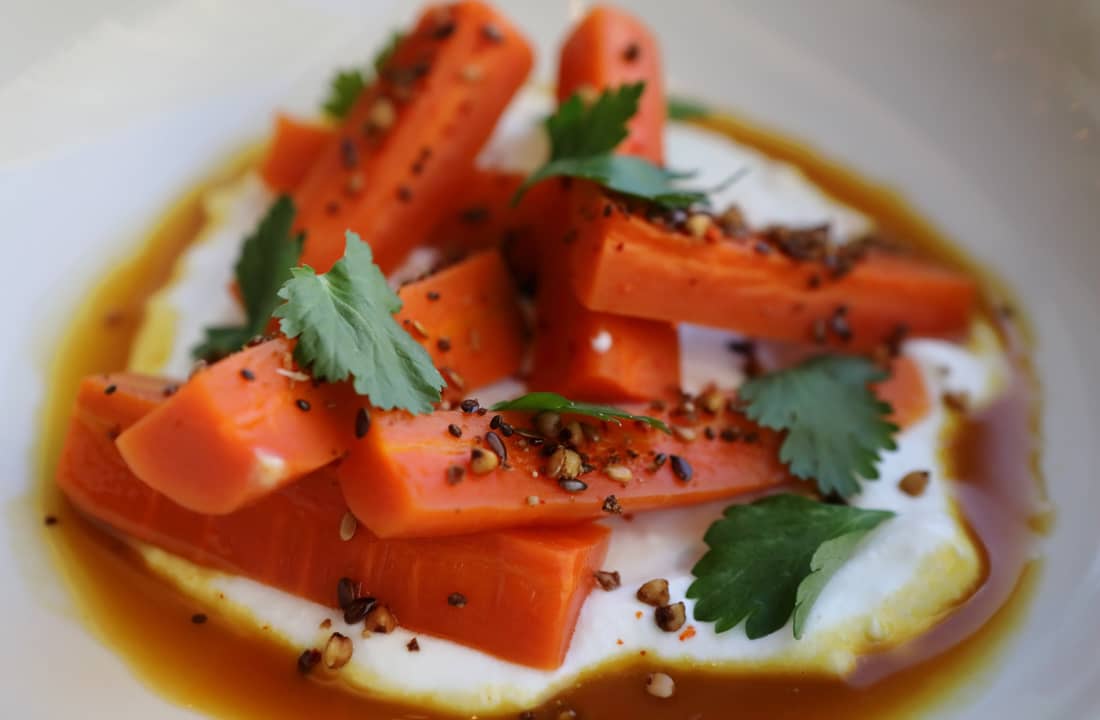  Gerard Craft’s bold rewrite of his flagship restaurant Niche into the more laid-back, Italian- and Californian- influenced Sardella opened late enough in 2016 that it topped year-end best-new-restaurant lists in both of the past two years. While Sardella’s extended best-new days have finally ended, the restaurant continues to transform. In April 2017, Craft named Ashley Shelton, the executive chef of his restaurant Pastaria, the executive chef of Sardella as well. Shelton, the brightest of St. Louis’ rising-star chefs, is excelling at the dual assignment. Sardella balances the unexpected but just-right (charred octopus with a potato pancake, pickled celery and tonnato sauce) with the unshowy and soulful (perfect roast chicken in a garlic pan sauce with hunks of sourdough bread).