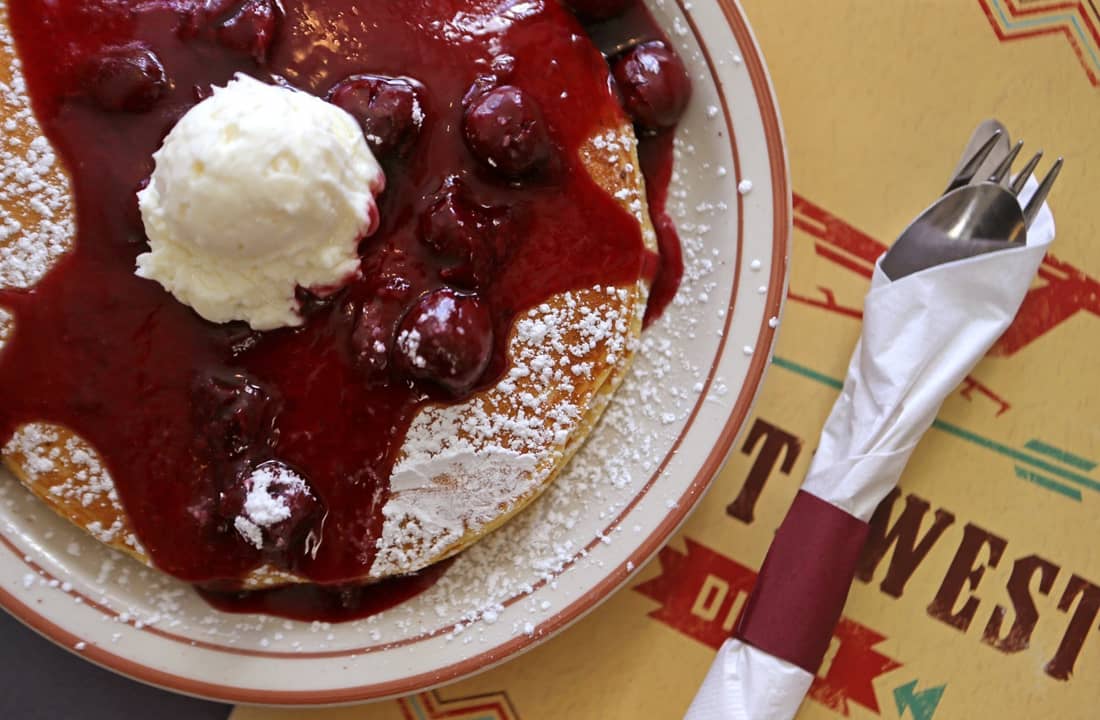 For the obsessive catalogers, Southwest Diner remains the only St. Louis restaurant dedicated to the cuisine of New Mexico. While it’s my job to be an obsessive cataloger of restaurants, I don’t think of Southwest in such terms any longer. Instead, it’s a succession of dishes I didn’t know I can’t live without. Chief among these is the signature carne adovada, pork shoulder braised in red chile. There’s the posole, the New Mexico-style enchiladas — there’s even the breakfast burrito, a dish I rarely love but here, plump with egg, potato, green chiles and sausage, I devour.