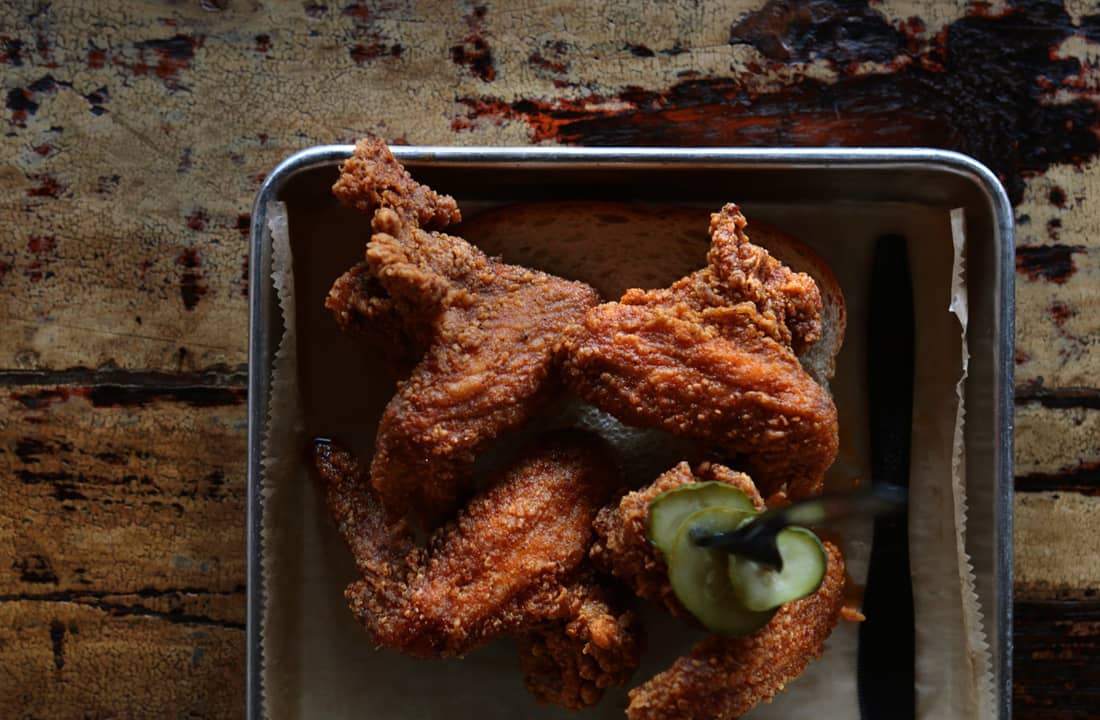 Founding chef Rick Lewis departed Southern last year to open Grace Meat + Three, but the fried chicken is still crisp, juicy and as Nashville-style hot as you can stand, from the mild (but not unspicy) original up through the don’t-make-plans-for-tomorrow Cluckin Hot. Lewis opened Southern with the Pappy’s Smokehouse team, who know how to turn out consistently excellent food at a high volume, and Southern remains under the Pappy’s aegis. The only downside to Lewis’ departure? He took his fried-bologna sandwich with him to Grace. But that’s one fewer thing to distract you from Southern’s chicken.