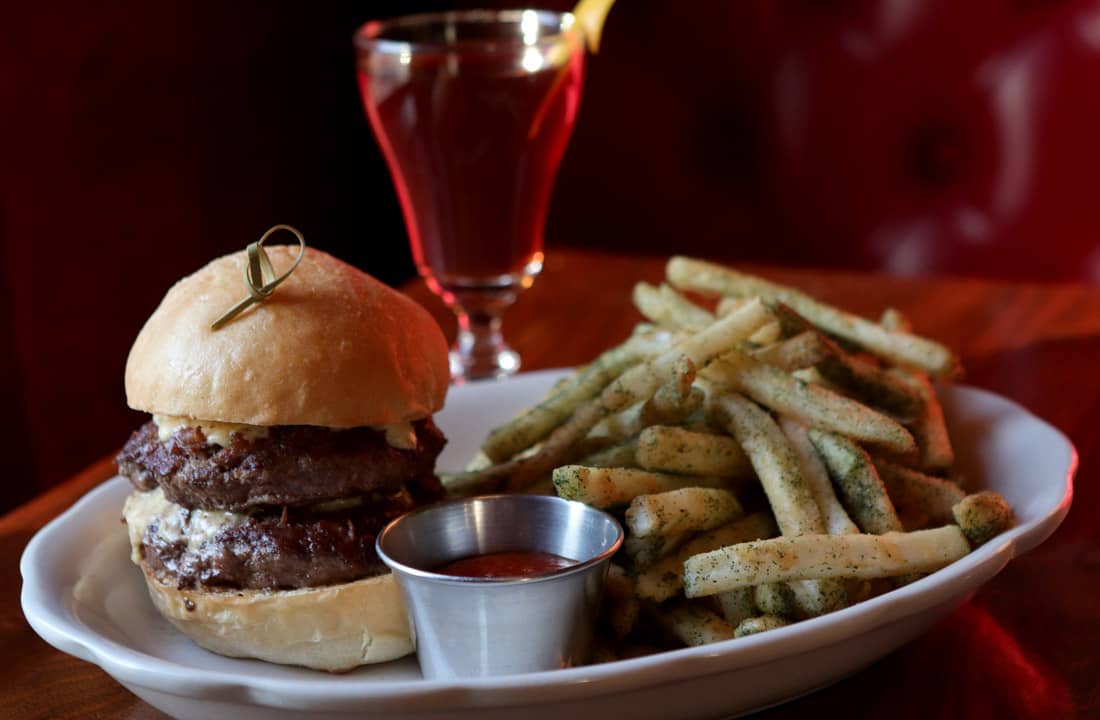 Over the past 13 years, from Monarch to Taste by Niche to Planter’s House, Ted Kilgore has done as much as anyone — and likely more than anyone — to bring St. Louis’ cocktail culture into the modern era. If the STL 100 were a list of the area’s most essential bars, Planter’s House, which Kilgore opened in 2013 with his wife, Jamie, and business partner Ted Charak, would have topped it every year. In the last couple of years, though, Planter’s House has come into its own as a restaurant, too. The menu from chef Sam Boettler doesn’t try to complete with the dazzle of Kilgore’s cocktails. His cooking can be subtle, like the unfolding layers of heat, spice and grassy meat in the lamb adobo over toast. It can also surprise, as in a winning juxtaposition of tempura-like fried chicken over sauteed mushrooms and bok choy.