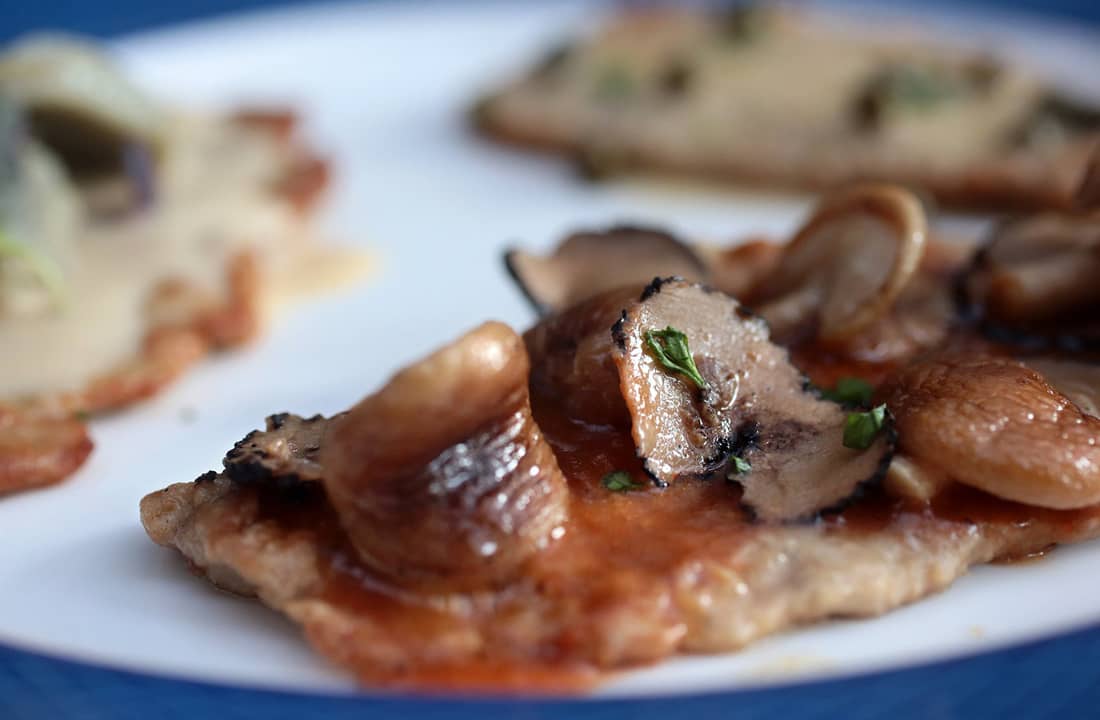  Late last year, I researched the history of Tony’s in the Post-Dispatch archives. Those mentions date back to the fabled restaurant’s origins as Tony’s Spaghetti House, including a Sept. 17, 1949, article in the St. Louis Star and Times detailing how the police raided an after-hours birthday party for Vincent Bommarito Sr. — or just Vincent Bommarito then, as this was his 19th birthday — and arrested his mother even though “there was a newly cut cake at the head of the table.” Tony’s has spiffied itself up since then, and I can hardly imagine the police raiding the place now, but I’d like to think Tony’s unapologetic luxury and continued relevance in our much more casual dining scene dates back to that birthday. What do you mean it’s not allowed? We’re going to throw a party.

Must order: Linguine with fresh clams and pancetta ($22)